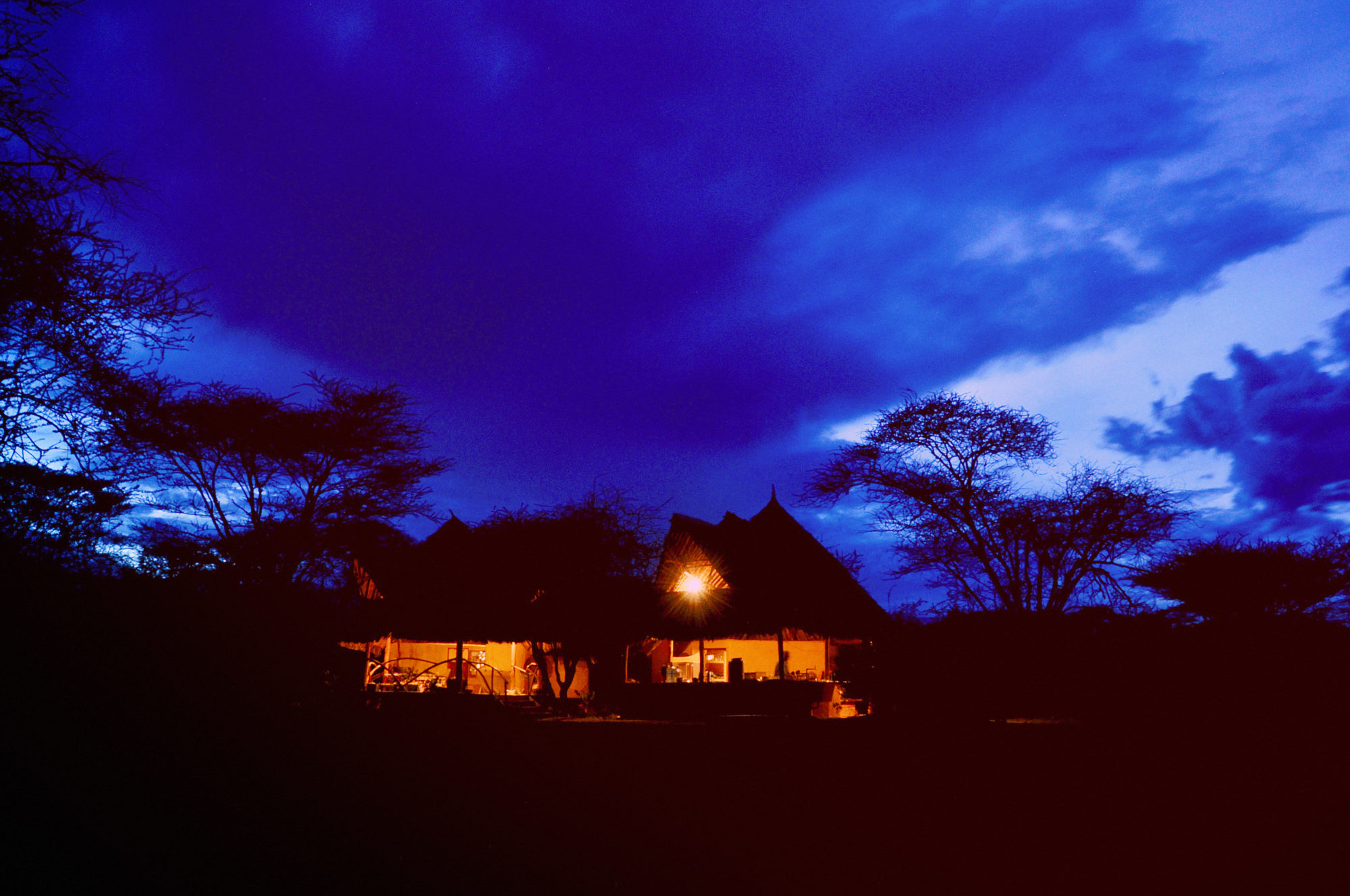 What started over a decade ago as a humble campsite for the first researchers in the region is now a fully-fledged community resource centre thanks to support from the local communities, SORALO and the African Conservation Centre.

Aptly named after the Maasai concept of ‘elenore’ meaning the search for and use of information (usually associated with traditional ‘scouts’ assessing suitability ahead of a family’s planned move), the centre’s primary role is just that – collecting, sharing and using information.

The Lale’enok Resource Centre, situated in Olkiramatian Group Ranch, was built a decade ago and serves as SORALO’s field base. Unusually in Maasai land, this centre is owned by women, more specifically the Olkiramatian Reto Women’s group, thus it also functions as a social enterprise, by earning revenue from visitors, such as a growing flow of overseas students who come to Lale’enok to learn about Maasai culture, land management, and conservation practices.

In 2018 alone, the Centre received 161 visitors, and earned significant revenues for the local conservation committee, local employees and for the owners of the centre.

To keep up to date with the more recent goings on at the centre, do follow our BLOG

What you can read next 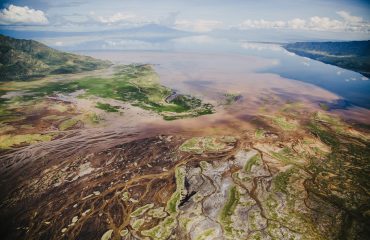 Prioritising communities and rangelands: A message from our newest team member, Losioki Somoire, on this 2021 World Environment Day 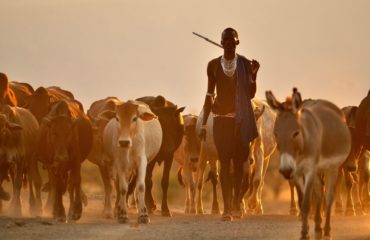 Maasai herders work to keep themselves and Wildlife roaming free 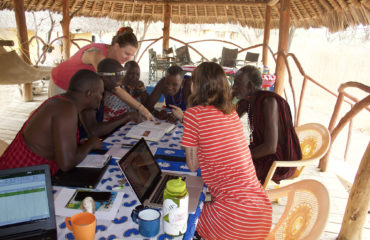 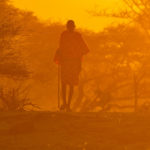 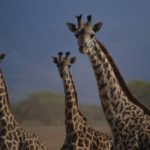 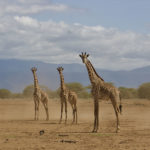 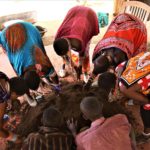 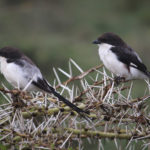 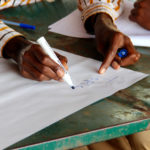